Is your substation automation system speaking the same language as the rest of the world?

Before substations entered the Industry 4.0 stage, the communication language between substations and dispatch centers (AD/DDCC) or lower RTU, could be described as a free-for-all of competing protocols. After consolidation, two standards emerged: DNP3 (mostly for North America, Southern Hemisphere countries and Taiwan) and IEC 870-5 (chiefly in EMEA).

However, this means that big end customers (such as Taipower) had to configure and operate two or more management systems and adapt these to different brands of terminal equipment—or they may be forced to use only one faction’s equipment. The latter was mostly the case.

In today's Ethernet-based Industry 4.0 world and after the introduction of the IEC 61850's standardized protocols and procedures, the structure has become clearer, as this consistent language improves the compatibility between various terminal equipment brands, and overcomes the previous fragmentation of different communication protocols and poor interoperability. 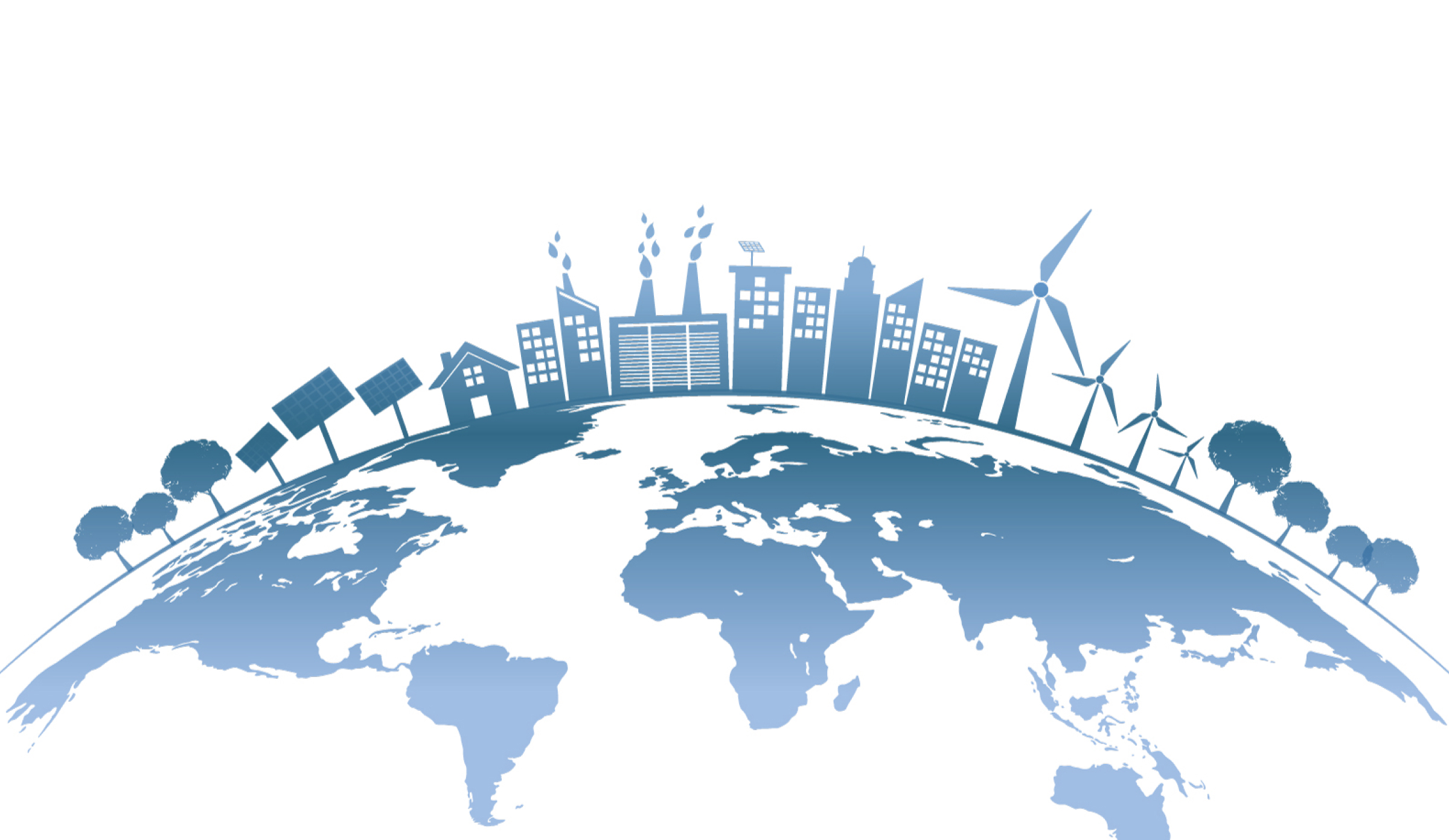 With the restrictions on terminal equipment gone, maintenance and operation cost have come down and the complexity of the power grid has been greatly reduced as well. In addition, the bandwidth advantages of the Ethernet network can now be combined with IoT and private cloud for big data transmission (XMPP) and analysis. This makes it easier to control and maintain projects such as power transmission from south to north, forecasting and power saving.

The biggest difference between the IEC61850 substations and the previously conventional architecture is the inclusion of the protection relay system PMCC. The construction of super reliable communication networks (PRP/HSR) with precise time calibration (PTP) and ‘zero failure recovery time’ has become very important, especially in the context of the global green energy transition. TAILYN's IEC61850 solution is definitely the best choice in these times!

In addition, TAILYN's IoT solutions for power plants can transmit information from the feeder automation terminals back to the collection stations through the wireless networks of telecom operators, which greatly improves redundancy and convenience while reducing wiring cost.